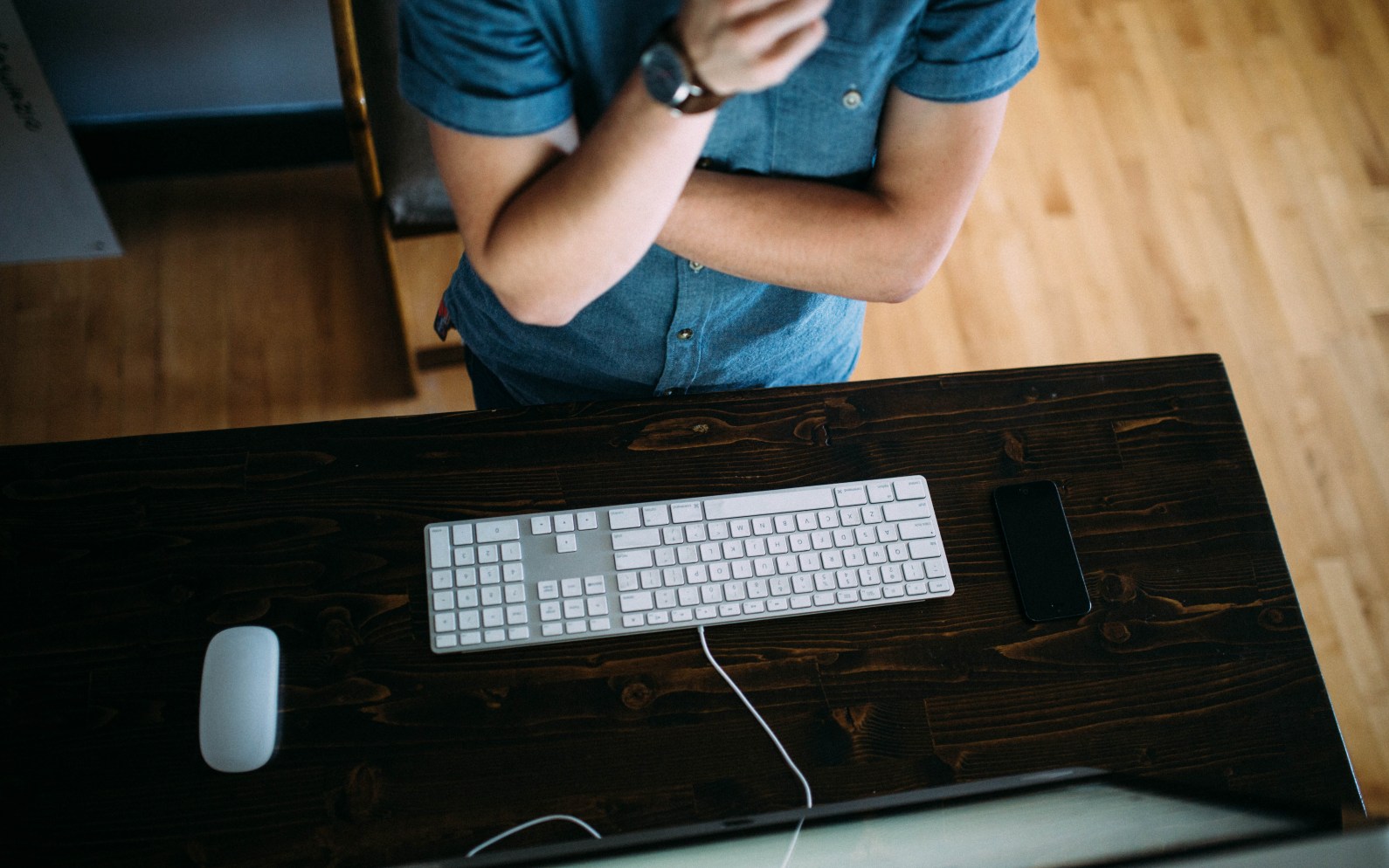 At the Biondo Group we submit quite a few RFP responses to active and prospective clients.

Proposals can be mind numbing to write, we’ve all been there. After a few hours hammering away, writing and rereading the same document, it gets tough to stay sharp and focused. Thinking through the many steps and phases of a project can get fatiguing.

One of the reasons why so many proposals read like boilerplate cut and paste jobs is that for the most part, they are. Writing a proposal is considered anything but creative, in fact they are seen as the adult version of homework. As such no one wants to dig in – and when proposals do get done, it is usually last minute – and reluctantly. This rarely benefits any of the parties involved.

Proposals at design firms are usually written by: an Agency Principal, a New Business liaison, Account Supervisor or Account Executive.

Agency principals tend to be bigger picture oriented people, busy working on a raft of things at once and so, generally don’t have the time and attention to focus on crafting a detailed project plan or proposal.

Account folk or Project Managers wind up boiler plating as much as is possible.These folks generally have to get their work approved and so using boilerplate makes the job that much easier. Not only is boiler plating considered “safe”, it’s a commonly acknowledged practice for getting it done. For the most part these people are busy with other work, so a Proposal is looked at as an odious task.

But at the Biondo Group a proposal presents a wonderful opportunity. The New Business team treats new client opportunities as precious nuggets to be handled with great care. As such, they put their all into crafting a plan that makes the most sense to both client and internal team

Because the Biondo New Business team is staffed with skilled listeners, who can write and deeply understand process, they find themselves helping the Account team with Organic growth, leading the preparation of detailed proposals.

Listening in proposal writing terms is not simply a nice to have skill, it’s a necessity when crafting a solid, actionable plan that a prospective client can say “yes” to.

So know when The Biondo Group is invited to respond to a RFP, we’ve dedicated our best, most experienced, expert listeners to manage the response. You will never get boilerplate thinking (or prose) from us – from the initial contact, to the detailed proposal we will prepare for you-we treat each opportunity importantly-and preciously.