According to the Food Marketing Institute (FMI), Americans spent 620 billion dollars in U.S. supermarkets in 2013, accounting for 5.6% of their total disposable income. There are 37,459 supermarkets operating in the U.S. and the average store now carries almost 44,000 products in roughly 46,500 square feet of space. The average customer visits a store just under twice a week, spending just over $30 per trip (FMI1). As the primary channel for sales for food at home, supermarkets play a central role in ensuring access to affordable and nutritious food. 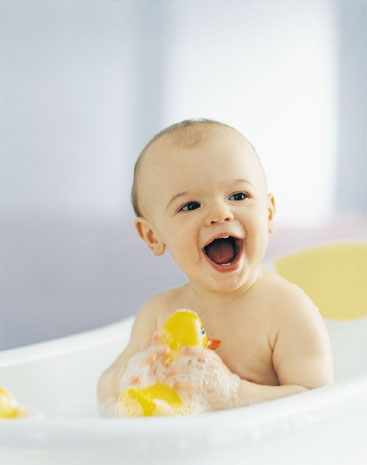 After 50 years owning his own Packaging Design business, Charles Biondo has seen a lot of changes in every facet of business.

For one, the consumer packaged goods field has become an astronomically big industry. Opening his own design practice after he graduated school in 1960, Charles began working with marketers for what were then, America’s nascent consumer brands.

The world was just ramping up its love affair with branded food and beverages,and brand identity and packaging design were all-important, they were the face of these products at the point of sale – the Supermarket.

At this time, the retail environment for purchasing food and other consumer goods was changing rapidly. The Supermarket, a uniquely American invention, was becoming all the rage.

Supermarkets had a characteristic that changed the consumer packaged goods landscape – they had adequate shelf space for multiple products of the same type. Direct competitors now shared shelf space and were merchandised shoulder to shoulder with one another.

Given that the competitive products delivered similar taste, performance or similar functions, what was going to distinguish one product from another?

Why would a consumer, all else being equal, select one product over another?

Two of the drivers that convert shopper intent to buyer action are, price and appeal. Price is what it is, dictated by factors outside our control. Appeal was a completely different story altogether.

Appeal is a consideration well within our ability to create.

The key in differentiating products, and in positioning them to be attractive and appealing to the right people (what we would later call the target demographic), is the art and alchemy of branding and packaging design. And so much of the standout successes our clients have had are due to Charles’s innate understanding of what is required to make a specific package design work.

The Biondo team gets it, and is responsible for working with many of the world’s iconic brands and spokescharacters, including Kool-Aid and Starkist’s ”Charles the Tuna”, Q-tips, Sun Chips, Skittles, Starburst and Weight Watchers.

And that’s just it, so much of what delivers a concept that works, that allows it to rise above the field of contenders, the ability to tease the optimal solution out of a design exploration, is art, and as such, its unique, it’s not replicable, it is not scalable. Since the doors opened 40 years ago, the person producing this art, the maestro of our team, is the ECD (Executive Creative Director).

The Biondo Group’s ECD is Charles Biondo. In every field of specialty, there are some people who just get it, and Charles is one of those special people who does. Charles’s a packaging design subject matter expert; a design alchemist. Charles knows how to inspire his team, he knows how to drive the process forward and importantly, he knows intuitively when something is right. The Biondo Group doesn’t need a focus group to inform us when we’ve got a winner, Charles unfailingly knows.

Biondo is one of the Founding Fathers of the Packaging Design field. After taking stock of the industry, he’s feeling a little rowdy and has got his sights set on a growing trend that packaging design firms are embracing, but we’ll get to that…