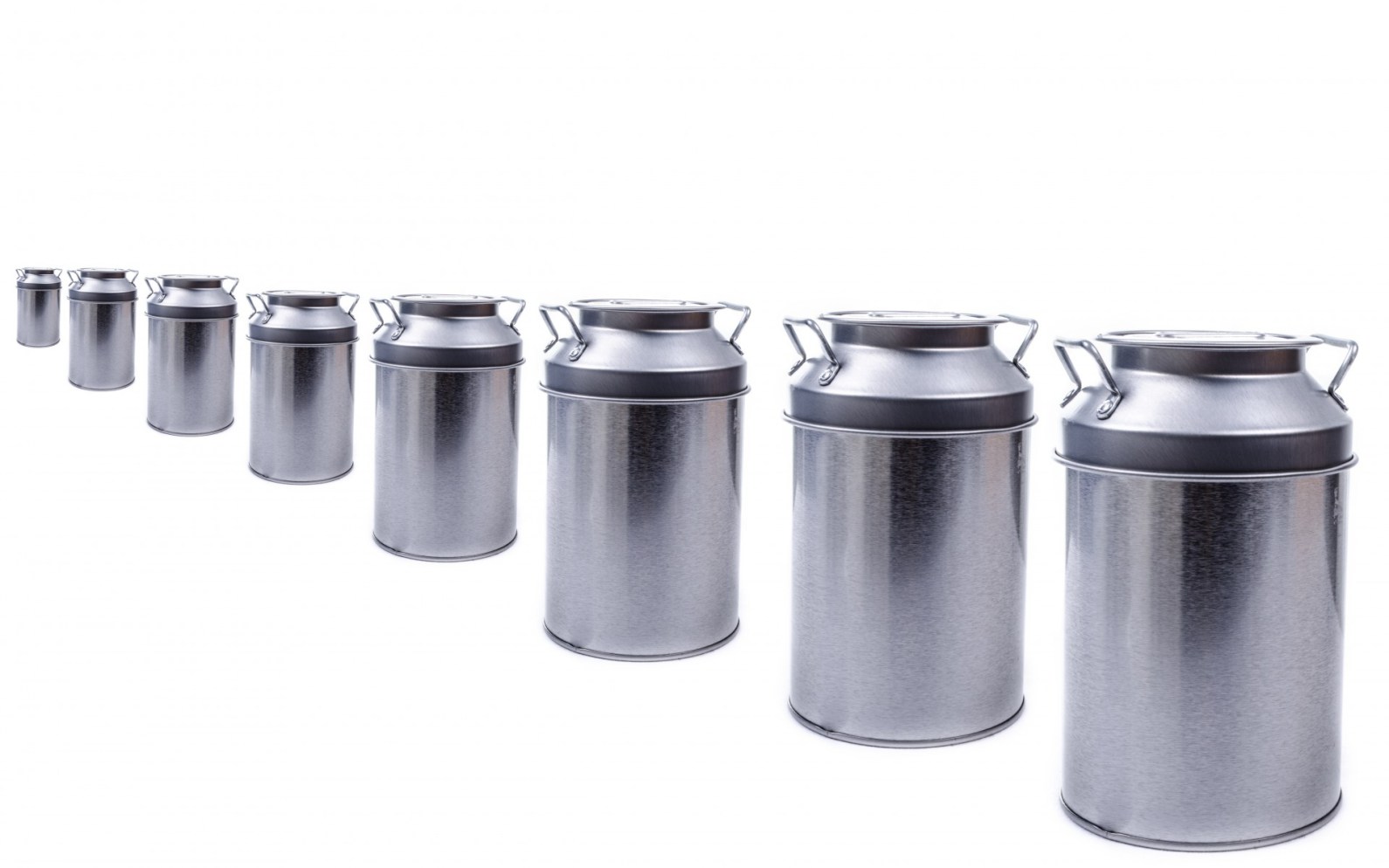 Thinking on packaging and food spoliage and waste, as I was pouring some Half & Half into my morning coffee, I realized that it has been a real long time since I had to give a container of the spoilable stuff the “sniff” test before pouring it into my cup of morning Joe.

After giving it some thought I realized that it had been awhile since I had seen milk or any of its kissing cousins, such as my most favored Half & Half go bad and spoil before I had consumed the entire container. I wondered … I don’t suspect the formula of the product has changed much. Milk is still milk, isn’t it?

So it had to be the package. Graphics have nothing to do with this situation, so I looked at packaging structure. I buy my milk in cartons, but it does come in a variety of containers, most commonly:

Cartons are better packages for protecting milk than plastic for the most part. Cartons are impermeable to light and resistant to puncture. Cartons are lined with polyethylene, and so oxygen permeability is very good. Pasteurized milk, for stability, is usually packaged in cartons.

Premature spoilage of milk by contamination, germs and bacteria is usually caused by drinking from the carton (now who would do that??), or temperature (not refrigerating it properly). Another important factor affecting (encouraging) bacterial growth is the availability of oxygen.

Modern cartons are very similar to older era cartons. For the most part they are some sort of cardboard lined with a plastic, such as polyethylene. But why do the newer cartons seem to work so much better?

I suspect that it’s due to the improved sealing properties of the newer cartons. It used to be you had to “tear open” a carton, which never quite sealed properly afterwards. Newer cartons have sealed screw top closures, which allow the product to stay fresh due to lack of airborne exposure and contamination.

A feather in the cap for smart packaging design.